MicroStrategy Holds On To Its “Bitcoin Long” Strategy 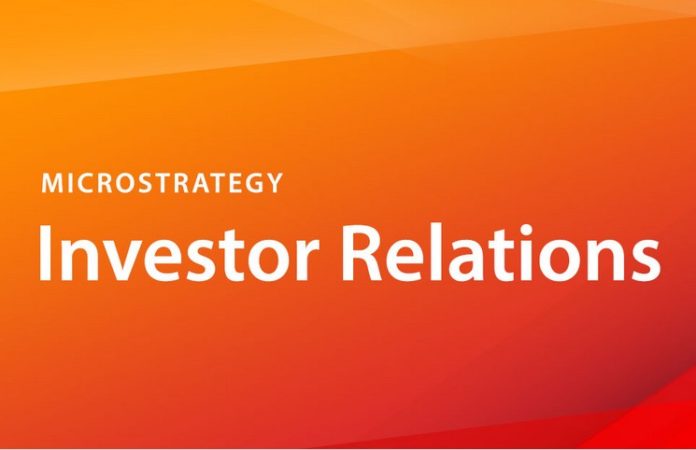 Nasdaq-listed US Software firm MicroStrategy (Symbol: MSTR), like Elon Musk’s Tesla, is one of the major Bitcoin players within the Bitcoin segment. The company has a market cap of some $2.7 and has purchased more than 129,000 bitcoins since August 2020. The company, co-founded by CEO Michael Saylor in 1989, first bought the cryptocurrency by converting $250 million of its cash holdings into 21,454 BTC. Since then, it has converted proceeds from the software business and €2.4 billion in debts to acquire Bitcoins.

The company’s total BTC holding is worth over $3.8 billion based on the current price of around $30,000, down from nearly $6 billion in December 2021.

Rumors said, that MicroStrategy could be facing a potential margin call if the BTC price fell below $21,000. However, Michael Saylor has previously said in a tweet that the company has “enough Bitcoin to put up as collateral” should it come to that.