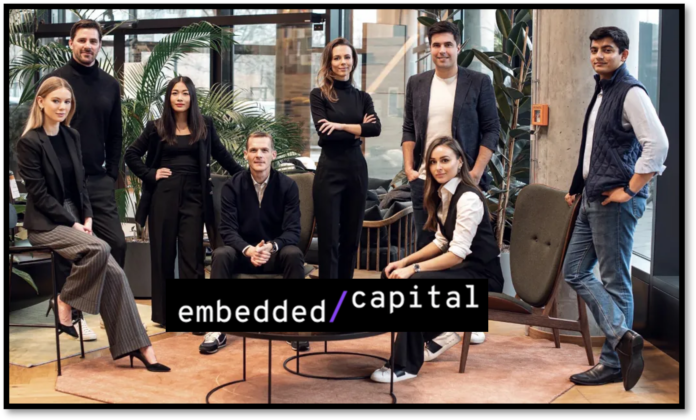 New York venture capitalist Motive Partners (website) acquires Berlin-based fund Embedded Capital. Together they want to manage €300 million. The fund, which specializes in fintechs, was founded by Ramin Niroumand about a year ago. Niroumand is known as the founder of the fintech incubator Finleap. Neither company commented on the price of the acquisition.

Embedded Capital has invested in nine companies since its founding. Among them were Bezahl.de and the app Luca, which became famous during the Corona pandemic. With the acquisition, motive Partners is now aiming for a total volume of 300 million euros. Green Niroumand will work at Motive and is expected to take a leadership position there.

Motive Ventures is led by Mariano Belinky, who founded the venture capital business of the significant Spanish bank Santander. The venture capitalist has invested in only five lesser-known startups. According to the report, more acquisitions could be on the way in the troubled fintech scene.

Share
Facebook
Twitter
WhatsApp
Linkedin
Telegram
Previous article
Amazon Prime Is Working on FTX Story
Next article
The FinTech Of The Year Award Winners Have Been Announced: These Are The Winners!

The Many Losers Of The FTX Collapse And Its Devastating Consequences!