HomeBankruptcyNew Details About The Failed FinTech Of The Nephews Of German Chancellor...
BankruptcyFinTechCrisis Mode

New Details About The Failed FinTech Of The Nephews Of German Chancellor Scholz! 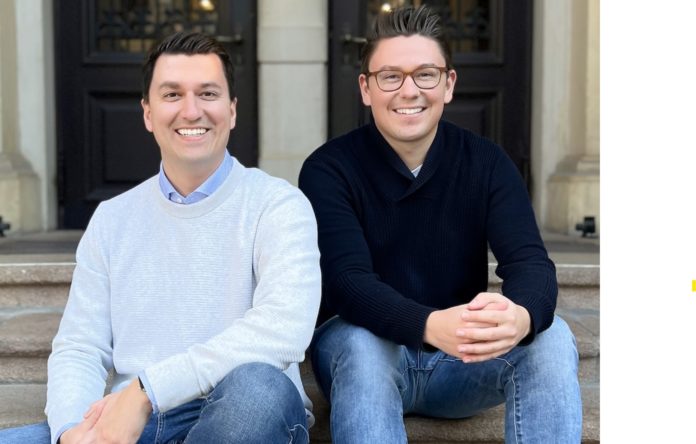 At the beginning of July, the Hamburg fintech Rubarb had surprisingly filed for insolvency. Behind the company are Fabian Scholz and Jakob Scholz, the nephews of German Chancellor Olaf Scholz. In the past, the two founders had repeatedly used their relationship with the SPD politician for marketing purposes.

This did not help their company, which allows savers to invest in ETFs via an app. Just two years after launching, Rubarb ran out of money – even though the Scholz nephews had received another million from investors as recently as February of this year.

Now there are new details about the ongoing insolvency proceedings. As industry portal Financefwd reports, Leipzig-based robo-advisor Evergreen plans to take over Rubarb’s customers. According to the report, 40,000 of the most recently registered customers will be able to switch. Alternatively, there is the option to have the saved funds in the deposit paid out.

Evergreen will pay an undisclosed sum to take over customers, according to Financefwd. For insolvency administrator Michael Kuleisa, this is a first success on the road to repaying investors at least part of their deposited funds of around 2.4 million euros.

Share
Facebook
Twitter
WhatsApp
Linkedin
Telegram
Previous articleThis Is How Much Money Is Said To Have Flowed For The Penta Takeover!
Next articleFinTech Startup Pomelo Receives $70 Million In Seed Funding!