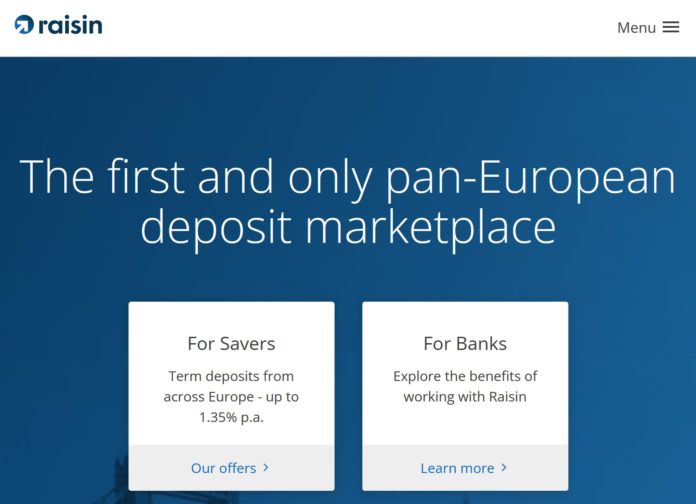 Over the last couple of years, the valuations of Fintechs went mostly north. Now, the Berlin-based online deposit platform Raisin (www.raisin.com) has seen a 25% devaluation, according to the industry portal Finanz-szene.de reports. Swedish Raisin investor Kinnevik would value its approximately 2% stake in the fintech in its March reports only at €17.9M, which values the company at €895 accordingly. Thus, Raisin has lost its €1 billion unicorn status for the time being.

Industry insiders had previously valued Raisin at more than one billion euros. However, Raisin itself had never publicly commented on its valuation. Due to the merger with the also highly valued Hamburg-based competitor Deposit Solutions a year ago, the portal Deutsche-startups.de even assumed a valuation of more than two billion euros.

According to Finanz-szene.de, Raisin‘s devaluation can be explained by current business developments: The fintech is said not to have grown as enormously as planned last year. In addition, a financing round initially scheduled for last year is still outstanding. A further indication of the devaluation of Raisin is the fact that the number of employees has recently decreased. Raisin is currently looking for subtenants for parts of its office space at its headquarters in Berlin Kreuzberg.