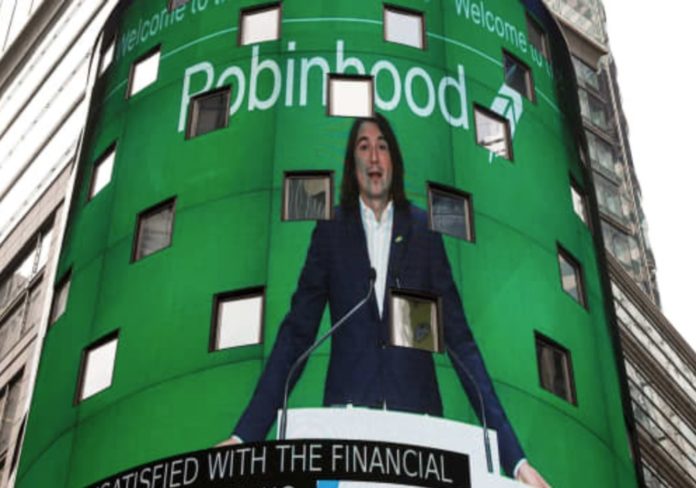 Silicon Valley-based online broker Robinhood has laid off 23% of its workforce, just three months after the fintech platform cut its workforce by 9% amid global economic turmoil. The latest layoff wave would mean that about 713 employees would be let go, leaving nearly 2,400 employees at the company.

In a blog post, Robinhood CEO and co-founder Vlad Tenev said that “employees from all areas are impacted” and that the layoffs are “particularly in the operations, marketing and program management areas of the company.”

“As part of a broader reorganization of the company into a general manager (GM) structure, I have just announced that we will be reducing our workforce by approximately 23 per cent,” Tenev said late Tuesday. “In this new environment, we operate with more staff than is appropriate. As CEO, I approved and took responsibility for our ambitious staffing plan – that’s my fault,” Tenev said late Tuesday night. Tenev also said his earlier layoffs “didn’t go far enough.”

Robinhood also announced its second-quarter results, reporting net revenue of $318 million on a net loss of $295 million. The Wall Street Journal reported that Robinhood was fined $30 million by a New York financial regulator, specifically for its cryptocurrency trading arm.

Tenev said the company had seen additional deterioration in the macro environment since the earlier 9 per cent dismissal, with inflation at 40-year highs accompanied by a broad crypto market crash. “This has further reduced client trading activity and assets under custody,” he added.