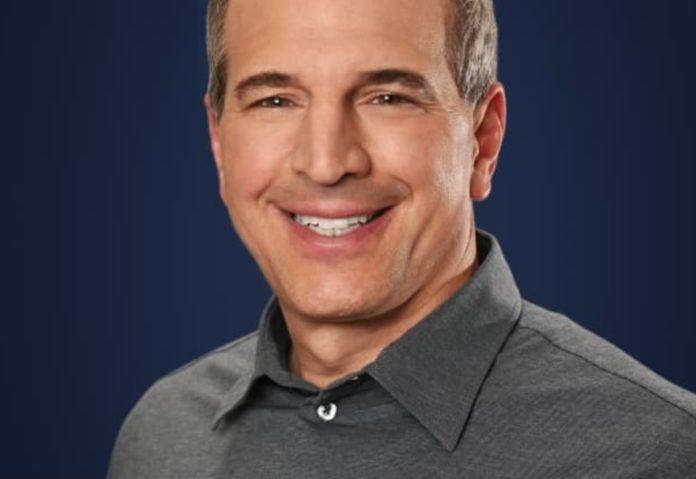 MX, the startup competing with Plaid to connect financial institutions and fintech players, is naming PayPal executive Jim Magats as its new CEO. Magats is an early two-decade PayPal veteran who was recently senior vice president for Omni payments solutions. He replaces Shane Evans, who was named interim CEO in January as the company prepared for an IPO or possible sale.

MX founder Ryan Caldwell said: “We’re excited about the response we’ve had with Jim because he’s a longtime leader in this space who understands not only the world of payments but the world of data and connectivity and knows what MX is all about,” Caldwell said in an interview.

Like rivals Plaid and Yodlee, MX has benefited from and helped fuel the growth of the U.S. fintech ecosystem in recent years. The company uses software called application programming interfaces to help banks and fintechs communicate securely about transactions and account data.

MX, valued at $1.9 billion in a funding round last year, had been seeking a deal with a valuation of at least $5 billion. Since then, however, the IPO market has been mostly closed as share prices have fallen, especially for once highly traded technology companies. PayPal, for example, was worth well over $300 billion at its peak last year; its market cap is now just under $100 billion.

Magats said in a Zoom interview this week that an IPO is not imminent and that raising more funds is unnecessary in the “foreseeable future.”

“The focus is on building great products and experiences and scaling them, and doing it securely and working with the ecosystem of financial institutions and partnerships,” Magats said.

He declined to comment on whether MX will have to reduce its workforce. Layoffs are common in the startup world as investors push them to bolster their finances for more challenging times.