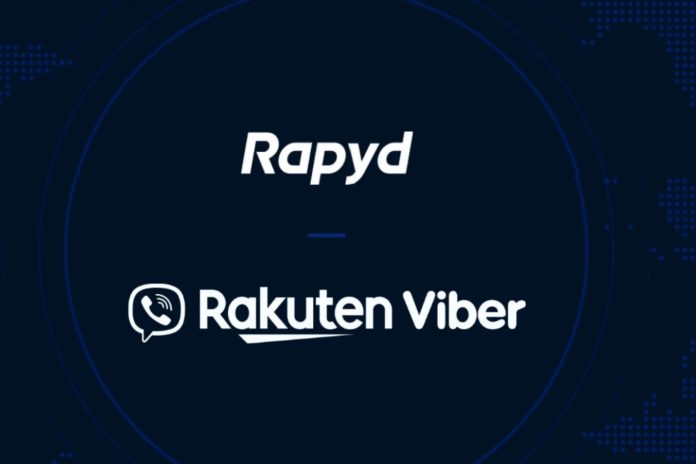 Rakuten Viber, a private and secure messaging and voice-based communications provider, relies on the fintech platform Rapyd (website) to launch Viber Pay, introducing in-app payment transactions to the Viber app and its millions of users. The feature, provided by Rapyd, will allow Viber users to store money in a mobile wallet with an IBAN available in the Viber app, enabling them to send and receive money instantly and securely without incurring fees.

Viber initially opened the service in euros and will later expand it to multiple currencies and additional services. Payments in Viber will initially be offered in Greece and Germany and will be extended to other countries shortly.

By 2026, over 70% of smartphone users will use mobile peer-to-peer payments. The integration with Rapyd makes Rakuten Viber one of the first messaging platforms in the world to integrate instant digital payment capabilities into its existing platform, allowing users to conduct seamless digital personal and business transactions without leaving the Viber app.

“The future of payments is integrated fintechs, and this partnership demonstrates why we started Rapyd in the first place: to democratize fintechs for everyone,” said Arik Shiltman, CEO of Rapyd. “We are proud to provide global companies like Rakuten Viber, one of the world’s most trusted and recognized messaging and communications platforms, with the infrastructure and licenses to develop their financial services without having to build everything from scratch. Through this partnership, Rakuten Viber can confidently enter the world of payments and become a leader in embedded finance, with Rapyd’s licensed end-to-end fintech offerings providing appropriate support.”