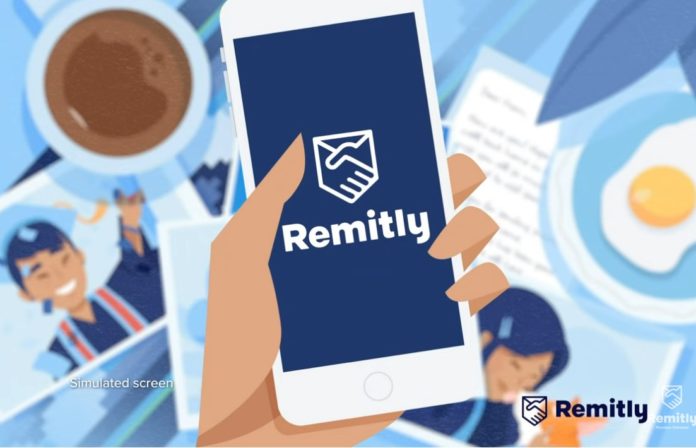 Nasdaq-listed Remitly Global Inc. (website) has signed a definitive agreement to acquire Rewire, an Israel-based remittance platform for migrant workers, for $80 million in cash and stock. The transaction is expected to close in the second half of 2022, subject to approval by Israeli and Dutch authorities. Rewire was founded in 2015 with offices in Tel Aviv and Amsterdam and said it is “geographically complementary” to Remitly.

Rewire offers migrant workers accounts where they can keep money that can be transferred at any time through the app. Additional features include debit cards, local payment accounts (IBAN), insurance products, and the ability to make cross-border bill payments. The Israeli fintech acquired prepaid card provider Imagen in June this year and received $25 million in funding in February.

Guy Kashtan, CEO and co-founder of Rewire, says the “community-based approach” the company has taken in building Rewire is “highly complementary to Remitly’s approach.”

Founded in 2011, Remitly offers a digital app for cross-border remittances to customers in more than 170 countries. The company is headquartered in Seattle and has seven offices around the world.