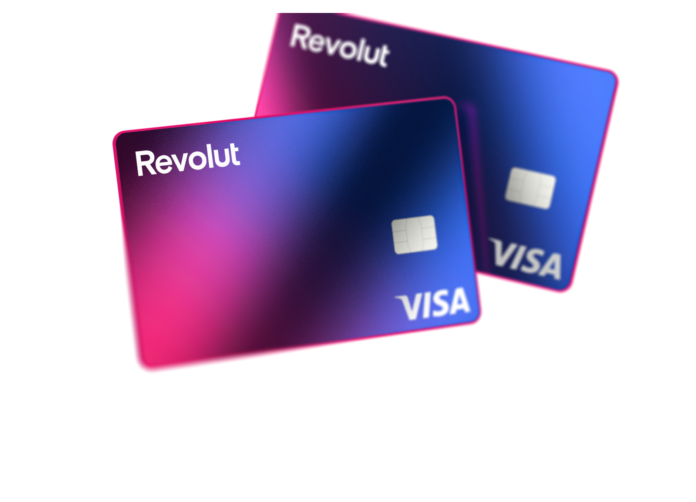 Revolut increased its customers in Spain by more than 76% last year to one million users. This impressive growth rate makes the neobank the fastest-growing fintech in Spain. It grows five times faster than its main competitor, the German unicorn N26.

“Reaching one million users is a significant milestone for the company, supporting the work of the solid local team we have built,” Zunzunegui said. “But it’s undoubtedly in the spectacular increase in transactions, where we can see Spanish customers using us as their daily bank because, in Revolut, they find an app with all the services they need, concentrated in a single place.”

The company launched Revolut Bank in Spain earlier this year. Consequently, Spanish customers have deposits of up to €100,000 protected under the deposit guarantee scheme. Revolut Bank now operates in 29 countries in the European Union, and Spain is the fourth largest market globally. In the future, the company is focused on strengthening new cornerstones such as insurtech, with products already available in the UK, such as pet insurance, soon to arrive in Spain.