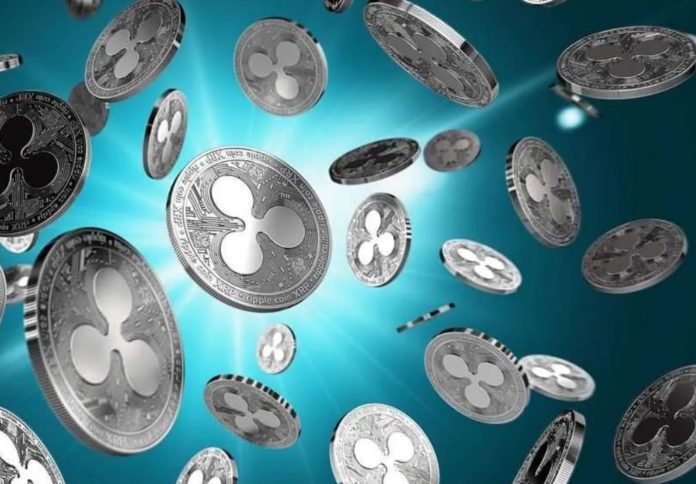 Ripple CEO Brad Garlinghouse told CNBC that the U.S.-based company has applied to the Irish Central Bank, the financial services regulator, for a virtual asset services provider license. The Ireland office will also give Ripple access to the country’s financial and technology talent pools. From Dublin, Ripple can develop and launch products and services for its European customer base.

Gemini was the first company to receive the EMI license since October 2020. The crypto exchange first applied for the permit in early 2020, following in the footsteps of other well-known fintechs such as Coinbase, Stripe, Square and Meta. This leaves the company exposed to reputable jurisdictions in terms of regulatory oversight.

The move comes when Ripple continues to consider alternative locations for its business in light of ongoing regulatory issues in the U.S. regarding its cryptocurrency.

Brad Garlinghouse, Ripple’s CEO, said last year that the company was considering a move from its San Francisco headquarters due to the regulatory challenges surrounding its XRP token. However, there are no signs that the $10 billion fintech company is planning such a move anytime soon.

“Essentially, our customers and revenues are all made outside the U.S., although we still have many employees in the U.S.,” he added.

Ripple has yet to decide where it will locate its new parent company, but it has already established a regional headquarters in Dubai.

Garlinghouse expects the court case between Ripple and the SEC to take another three to four months and could conclude in the first half of 2023. He also revealed that Ripple would consider a settlement if the SEC agrees that XRP is not a security.