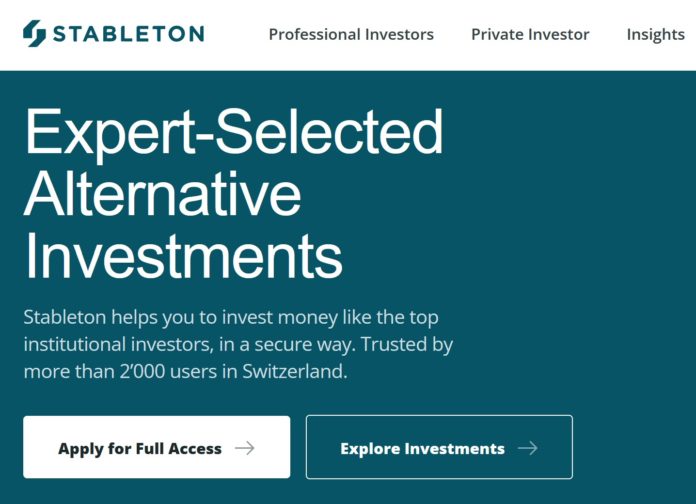 In his new role as a chief technology officer, Loosli is responsible for data, software engineering, security, and technology research. The former blockchain consultant and CTO of a fintech startup joined Stableton in November 2020 as a solution architect before serving as head of data & solution architecture.

As the new Chief Commercial Officer, Cunningham is responsible for global sales, distribution and client service activities. He joined the fintech last year as Head of Sales, having previously spent twelve years at data and media company Bloomberg. He also remains an active angel investor in several fintech companies.