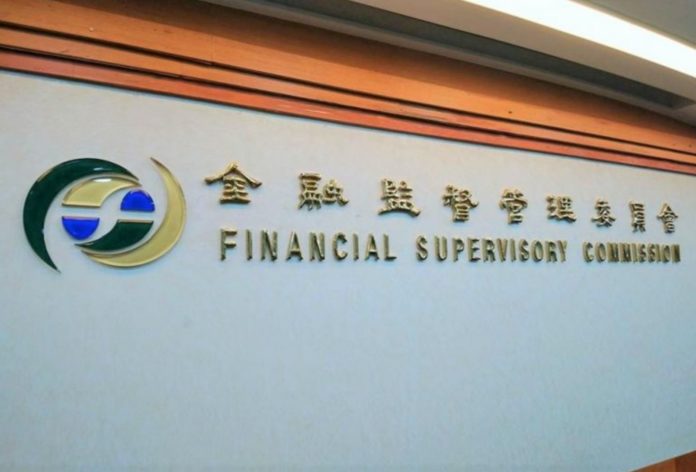 The agreement, signed by FSC Minister Thomas Tien-mu Huang and ISA Chairwoman Anat Guetta, provides a framework for cooperation and information sharing on fintech and investment between the two agencies, the FSC commented.

Huang described the memorandum as a milestone in bilateral cooperation, stressing his expectations that companies from both sides would be able to expand their presence in the partner country’s capital markets, and Guetta noted the deal is part of ISA’s ongoing work to share knowledge and experience with its global partners.

As fintech is a high priority in developing Taiwan’s financial sector, the FSC established an innovative fintech experimentation mechanism in April 2018. The following year, a trial mechanism for firms was created to allow financial institutions to test new technologies in pilot plans.

Another key initiative is the fourth FinTech Taipei trade fair, which is scheduled to take place on Oct. 28-29 and will include an international technology forum, conferences, and an innovator contact exchange. The previous three fairs had attracted more than 80,000 attendees: inside, the authority reported.

The memorandum is the fifth agreement the FSC has signed with foreign partner organizations, following successive agreements with authorities in Poland, the U.S. state of Arizona, France, and Canada (in that order).