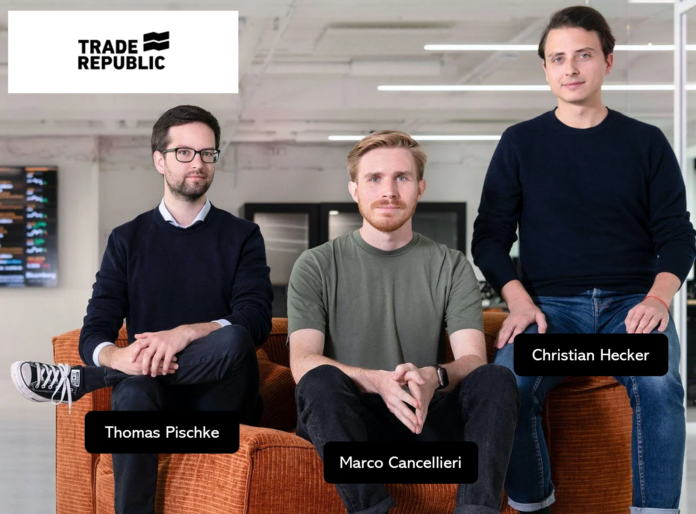 Projects the fintech is working on are expected to become profitable faster, according to the statement, and priorities have changed to that end. This means that some people will be given new tasks and other positions have been eliminated altogether. The unicorn had been working on this strategy for several weeks, even before the closing of the financing round. The company spokeswoman also stressed that Trade Republic had not imposed a hiring freeze. The company wants to keep its workforce of 700 people and also hire new staff again.