The New Spin-Off FinTech Of The Hypofriend Founders! 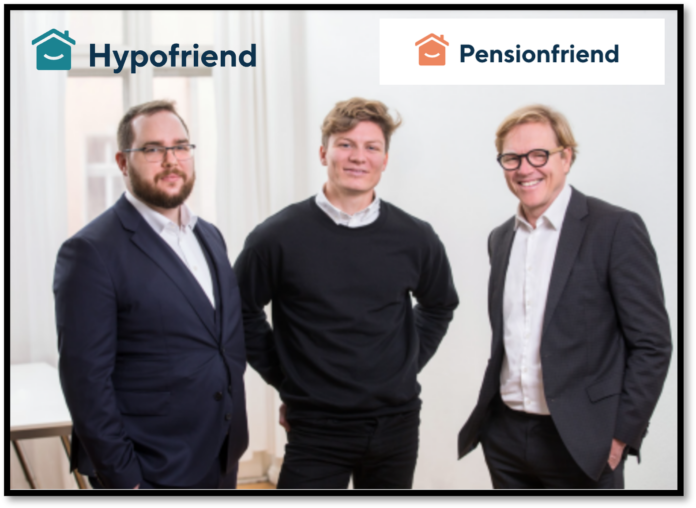 The construction financing platform Hypofriend (website) is launching a spin-off. With Pensionfriend, the creators want to sell low-cost private pension insurance. But the ambitious plans raise questions. Nick Mulder is founding a new startup. Together with his father, Chris Mulder, the entrepreneur has already built up a fintech without millions of investors.

His construction financing platform Hypofriend, which focused early on ex-pats in Germany, now employs 60 people in Berlin, with revenues of 4.1 million euros. One of the smaller success stories stands out because they fall off the grid. On the Linkedin career network, more than 25,000 people follow the Dutch founder and his posts about the real estate market.

Since the spring, it has been clear that Mulder is working on a new project in the background. In February, he shared on Linkedin that he was co-founder of a fintech in “stealth” mode.

Now Mulder is revealing the secret, launching another platform as a father-son team. Retirement savings startup Pensionfriend is an ETF savings plan in an annuity wrapper.