The Ripple Crypto Case: Why The SEC Can’t Win! 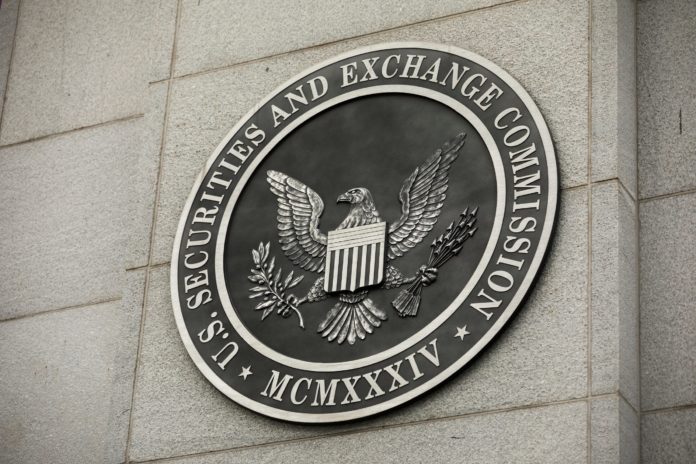 The U.S. Securities and Exchange Commission (SEC) does not have good cards to win in court with its charges against Ripple. At least, this is the opinion of attorney Jeremy Hogan, who has been watching the process from the beginning and regularly assesses how the proceedings are going.

The regulator has been trying to show why XRP should be deemed a security for the past two years. The so-called Howey test is applied to determine when an asset is a security.

According to the SEC, buyers of XRP purchased the token to profit directly from Ripple’s operations, as is the case with stocks. The agency hired an expert to provide testimony that XRP trades on the secondary market were investment contracts.

In court, however, the expert testified that he did not question any XRP buyers about why they purchased the XRP. According to Deaton, for the court a clear exclusion criterion, why the expert opinion should not play any role in the court’s verdict!

However, Ripple was able to prove that the buyers of XRP were not looking at the business of Ripple itself, as Deaton explained:
“Ripple has presented clear, unequivocal evidence that an ordinary XRP buyer would not rely on Ripple to impact the price positively. I can’t imagine how the judge can ignore that evidence and grant summary judgment in favour of the SEC. I’m not saying the SEC can’t win – but not based on this reasoning.”