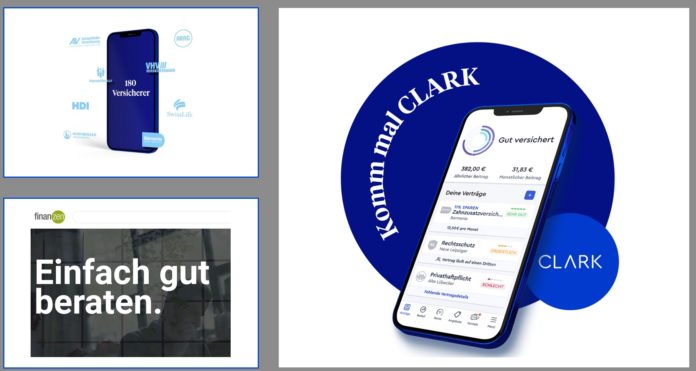 At the end of 2021, Frankfurt-based fintech Clark announced the acquisition of finanzen Group, the operator of the leading German financial website Finanzen.de. The Allianz subsidiary had specialized in the business of contacts from potential insurance customers – so-called leads. After the deal, Clark declared itself “a unicorn and one of the largest InsurTechs in the world” and was valued by its backers at more than 1 billion euros.

Reportedly, the deal consists of two pretty standard steps. To finance the takeover, Clark raised money from its shareholders. The most significant tranche came from the existing investor Tencent and ING. Other investors also participated.

The acquisition was made via a share swap with insurer Allianz. Its investment unit Allianz X had taken over Finanzen.de in May 2019 and sold it to Clar. In return, Allianz X will become Clark‘s largest minority shareholder.

In particular, Clark took over the shares of “Mercato Lead management Investments Holdings GmbH” from Allianz, which received shares from Clark. After the deal, Allianz will own around 24%. Moreover, Clark had to make a €100 Mio payment to Allianz. It is thus certainly one of the largest fintech deals in Germany. According to industry experts, the total acquisition value could have been €340 Mio. Clark would thus have managed to triple its company valuation in a year roughly.

This Is How Much Money Is Said To Have Flowed For The Penta Takeover!