HomeFinTechThese Are The Best FinTech Locations In The World!
FeaturedFinTech

These Are The Best FinTech Locations In The World! 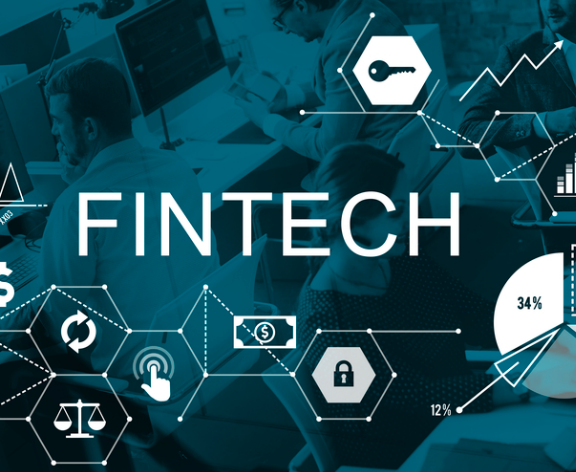 The FinTech sector is very lucrative for businesses and consumers, with the industry expected to be worth $310 billion by the end of the year. But where exactly are the best locations to be found? A recent Fluro study aims to show which cities are leading the FinTech sector and are suitable for launching a career. The result: for starting a career, Berlin is in 2nd place.

San Francisco offers the most significant total funding amount at €234 billion and has 4,326 investors and 46 companies. This puts San Francisco in the first place.

New York takes second place and has 1,515 companies, significantly more than San Francisco. However, as the “Big Apple” “only” has a total funding amount of 139 billion euros, 3,521 investors and 35 individual companies, the city narrowly misses out on victory.
Berlin takes sixth place and has the fourth-highest funding volume with 47 billion euros. In return, the German capital has a low number of FinTech companies.

Although Singapore only makes it to fourth place in the top 10 locations, the metropolis offers the best conditions to start a career in the FinTech industry, he said. He said that Singapore currently has 3,211 vacancies, and the average salary is €62,000 per year. The cost of living is also low; the monthly rent for a one-bedroom apartment costs an average of 960 euros.

Berlin is in second place for starting a career, with an average salary of 63,354 euros and a cost of living of 886.22 euros. In addition, Berlin has a higher quality of life score of 169.96 than Singapore’s 158.34. Other points that make Berlin attractive are numerous job opportunities (1,148), and the state has the most significant percentage of STEM graduates at 71%.

London lands in third place due to the high number of FinTech companies (1,866). The British metropolis scores the highest of all cities. Furthermore, the city has the most jobs to offer, with 3,441.