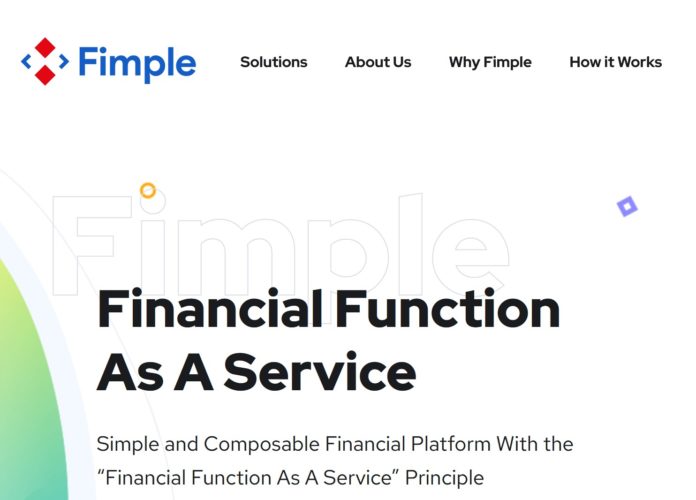 Fimple (website), a Turkish fintech startup offering advanced cloud-based financial services, has already attracted significant investment – and has ambitious plans for global expansion. the Istanbul-based startup, which also launched operations in London earlier this year, has already received around $2 million in investments. It has ambitious plans for global expansion, announced this week.

“From our new base in London, the heart of the global fintech ecosystem, we aim to meet the needs of the international financial sector with our broad range of advanced cloud-based technology solutions,” said Dr. Mucahit Gundebahar, co-founder and CEO of Fimple.

Fimple is ramping up its global operations, particularly in the European market. “We hope to quickly expand from London into other regions, including Central Asia, the Middle East and Africa,” Gundebahar says.

With an eye on steady growth, the company hopes to double its headcount by the end of this year. “The fintech ecosystem is in constant evolution,” Gundebahar explains. “Despite its relative youth, Fimple intends to remain at the forefront of this evolutionary process for the foreseeable future.”