U.S. FinTech Company Stripe Is Laying Off 14% Of Its Workforce! 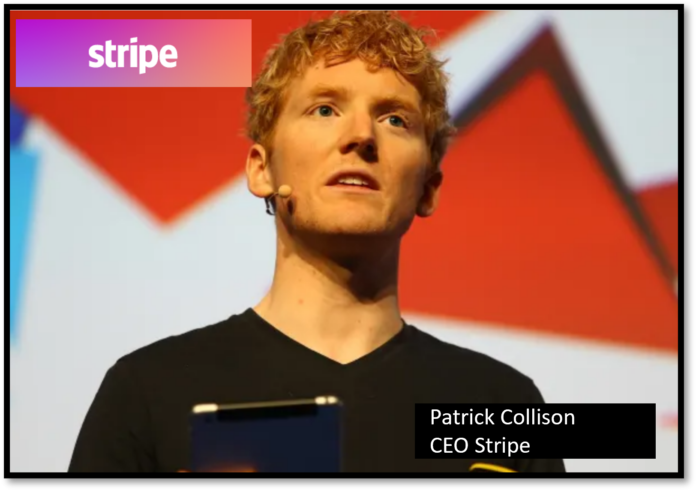 U.S. fintech giant Stripe has announced it is laying off 14% of its workforce in what it calls the “most severe change” for the company. The move would mean that about 1,120 of the fintech company’s 8,000 employees will be laid off. Stripe CEO Patrick Collison announced Thursday in a memo, saying the layoffs became necessary so the company could cut costs.

The CEO stated: “Today, we are announcing the most challenging change we’ve had to make at Stripe yet. We are downsizing our team by about 14% and saying goodbye to many talented Stripe employees. If you are one of those impacted, you will receive an email notification within the next 15 minutes. For those of you who are leaving us: We deeply regret this move, and John and I take full responsibility for the decisions that led to this move.”