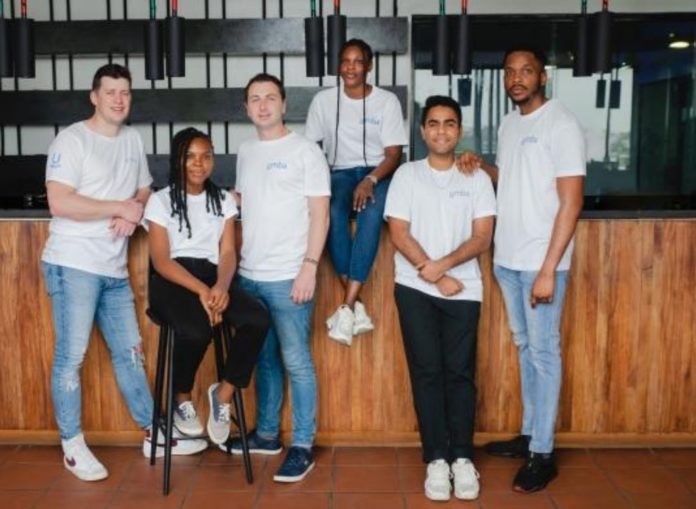 Umba, an African fintech with offices in the U.S., has acquired a majority stake in Daraja, a Kenyan deposit-taking microfinance bank, for an undisclosed amount. Kenya’s monetary authority, the Central Bank of Kenya (CBK), said Umba had acquired a 66.6% stake, which is expected to accelerate Daraja’s digitization.

Previously, Umba announced in April this year that it had raised $15 million in a pre-series A round. At the time, the company also announced plans to expand beyond Nigeria into Kenya, Ghana and Egypt. Umba has raised $17.5 million from investors, including Tom Blomfield, co-founder of Monzo, Lachy Groom and ACT Ventures, Lux Capital, Palm Drive Capital, Banana Capital, Streamlined Ventures, and Costanoa Ventures.

“UMBA’s investment will strengthen Daraja MFB’s business model. In particular, it will support the digitalization of Daraja MFB, as it can now offer services to its customers anywhere and anytime. This is in line with CBK’s vision of a microfinance banking sector that works for and with Kenya,” CBK said in a statement.

CBK said Daraja, licensed in 2015 and whose primary clients are small and medium enterprises, has a market share of less than 1% of the microfinance sector in Kenya.

Daraja will give Umba a more substantial presence in Kenya’s competitive financial sector and the ability to offer more targeted services while providing a lifeline to the microfinance industry, an industry that digital lenders have severely impacted.

The Daraja deal comes months after Branch International, another Silicon Valley-based fintech company with operations across Africa, acquired a majority stake in microfinance bank Century. Such acquisitions give fintechs access to existing financial services customers and allow them to offer additional banking services they could not otherwise support.

Umba stated that in addition to geographic expansion, it plans to issue debit cards, support savings accounts and offer stock trading capabilities in the coming months.