UK Venture Firm Northzone Is Launching A €1 Billion Fund To Invest In Fintech And Web3 Startups! 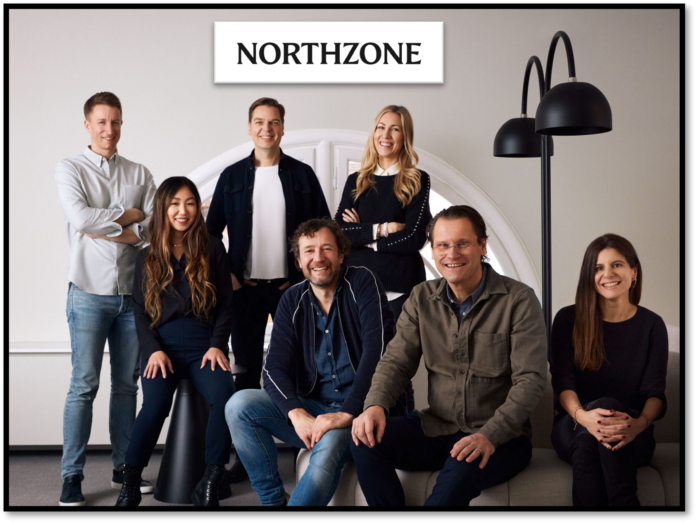 London-based venture capital firm Northzone (website) has announced a €1 billion fund to invest across fintech, healthtech, SaaS, consumer and Web3. The fund will support startups from seed to IPO with checks ranging from $1 million to $40 million. Northzone also intends to provide growth-stage investments to be a “full-stack” partner for its portfolio companies from seed to pre-IPO stages.

Wendy Xiao Shadeck, a partner at the firm, told The Block that Web3 is a “core sector” for the firm. Northzone was founded in 1996 and has become one of Europe’s most established and successful early-stage venture funds, with seven unicorn exits and 9 IPOs, including Spotify ($28 billion), iZettle ($2.2 billion) and Avito ($2.7 billion). She wrote the company’s crypto investment thesis in 2018 to share the company’s view on the emerging developments of Web3 when Northzone invested from its eighth fund with $400 million.

Northzone’s 36-person team operates in 6 countries and represents 16 nationalities. The company has built a global network of more than 300 experienced entrepreneurs who have successfully scaled their teams and assisted founders every step of their journey.

Unlike its European counterparts Cherry Ventures and Aglae Ventures, which have also invested in Spotify, Northzone has no plans to launch a dedicated crypto fund yet but will talk to its limited partners about it when the time is right.