HomeEventsUkrainian Fintechs Will Change The World After The War!
EventsPeople

Ukrainian Fintechs Will Change The World After The War! 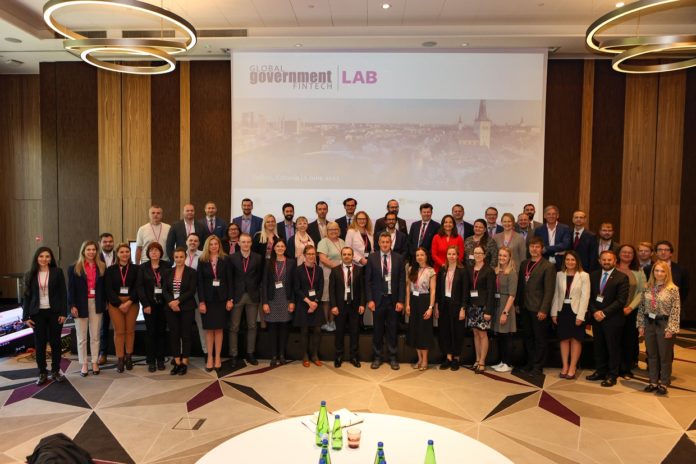 Keynote speeches by Estonia’s Finance Minister Keit Pentus-Rosimannus and Rostyslav Dyuk, Chairman of the Ukrainian Association of Fintech and Innovation Companies, were among the highlights of the first Global Government Fintech Lab. The Global Government FinTech Lab (www.globalgovernmentforum.com), which brought together senior officials to explore the opportunities created by fintech, took place on 1 June 2022 in Tallinn, Estonia.

Keit Pentus-Rosimannus delivered the lab’s opening speech, explaining that the Baltic country, known as a pioneer in e-governance, is developing its first fintech strategy. “There must be room for innovation and experimentation,” she said. In a speech that included topics such as the future European regulation of crypto assets to Estonia’s growing interest in “RegTech” (regulatory technology), Pentus-Rosimannus acknowledged the environmental concerns associated with crypto mining and expressed hope that fintech solutions can play a growing role in combating climate change.

Rostylsav Dyuk spoke at the event about a video broadcast from the Ukrainian capital Kyiv. “It is impossible to prepare for war. Ukraine is now being heard worldwide, but unfortunately, the reason for this is unfortunate,” Dyuk said. He said there were about 100 Ukrainian fintech companies in 2018, which has more than doubled by 2021. “Over the past four years, Ukraine has developed a healthy fintech ecosystem, and I hope that Ukrainian fintechs will change the world after the war,” Dyuk said. He also described the “Fintech Challenge for Ukraine,” a hackathon supported by the European Union, launched two weeks ago to develop technological solutions that “allow Ukrainians to access and provide services of daily life and support the country’s recreation.”

The Hackathon invites the private sector and individuals worldwide to develop solutions that provide timely cross-sectoral assistance to refugees, displaced persons and non-displaced persons, “help businesses deliver everyday services”, and “help a resilient and modern country recover”. Bringing together government fintech pioneers The lab’s plan was divided into two themes: “How can governments support fintech?” and “How can fintechs support governments?”. The event was held in partnership with the host country’s government and live-streamed worldwide.