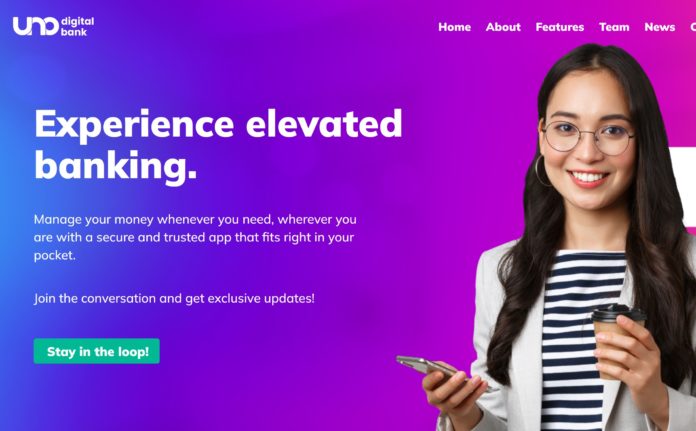 Singapore-based fintech company UNOAsia Pte Ltd, the principal founder of UNO Digital Bank in the Philippines, has secured US$11 million (RM48.9 million) in a pre-Series A round led by Creador Private Equity. UNOAsia is one of six licensed digital banks in the Philippines. Other investors include Manish Bhai and Kalidas Ghose, the founders of UNOAsia, Akash Bhanshali of Payash Securities and Samir Arora of Helios Capital as other senior investors from the banking and financial sectors.

Creador, which describes its investment in UNOAsia on its website as “a rare early-stage investment,” is a private equity firm founded in 2011 and launched by Malaysian Brahmal Vasudevan in Kuala Lumpur, Malaysia. It has already invested US$21 million (RMB 93.5 million) and plans to raise more, making it UNOAsia’s largest investor.

So far, UNOAsia has received an investment of US$44.5 million in its pre-seed, seed and pre-Series A rounds, including US$34 million in called capital.

Omar Mahmoud, managing director of Creador Private Equity, said, “It is estimated that of the 70 million adults in the Philippines, about 45 million are unbanked, limiting their access to financial services and the support they need to buy a home, further their education, reduce their debt, in Singapore fintech UNOAsia raises $11 million pre-Series A, led by Creador companies, and ultimately improve their lives.” The investment in UNOAsia will enable Creador to promote financial inclusion in a country where only 10% of borrowers are in the organized sector.

“We are pleased to support Manish Bhai and Kalidas Ghose, the experienced founders of UNOAsia, and their team, who have quickly created a smart and responsive banking platform that will be available to anyone seeking digital banking in the Philippines,” added Omar.

Manish spent nearly 25 years at Citi, while Ghose is an entrepreneur who had already had a successful exit when FE Credit, the Vietnamese consumer finance company he founded in 2015, was acquired 49% by Sumitomo Mitsui Financial Group last year at a valuation of $2.8 billion. Vietnam Prosperity Joint Stock Commercial Bank (VP Bank) continues to hold a 50% stake.

UNOAsia plans to build a regional business and expand beyond the Philippines in the coming years.