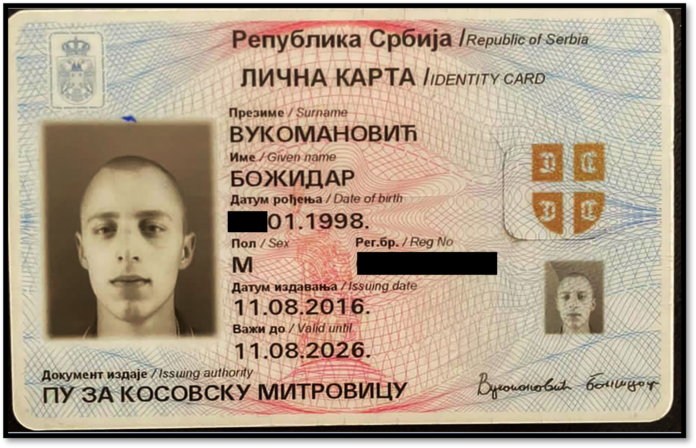 The vanished BoomBill was the trading name of the Serbian Boom Financial Management DOO, registered in Belgrade. It was a merchant of record or master merchant of Xcepts and allegedly used a fake individual and a fake company to receive an account from Xcepts. Boom had many sub-merchants, one of which was Paypound. According to new information, Serbian Bozidar Vukmanovic (pictured above) is a frontman for the unknown economic owner who calls himself Sebastian and is reportedly in the United Arab Emirates.

The Serbian entity Boom Financial Management d.o.o. d/b/a BoomBill was founded in Belgrade in March 2021 by Serbian Bozidar Vukmanovic with a share capital of RSD 10,000 and focused on “super-high-risk” merchants. The payment processor offers merchant accounts for “hard to place & high-risk businesses.”

Over the last couple of weeks, several whistleblowers reported that there are issues with BoomBill, a/k/a Boom paying out to merchants. The payment processor’s website has been down for at least two weeks.

FinTelegram reported about the war between Paypound, BoomBill, and Xcepts over missing millions. Whistleblowers provided updated information about the case. According to the information we received from whistleblowers, Xcepts never processed directly for Paypound, had no agreement with Paypound, and was an unknown entity to Xcepts.

Boom received funds from Xcepts to pay out their merchants. Paul Schroeder of Xcepts was never directly or indirectly involved with Paypound. He was a sales agent, never part of Xcepts‘ corporate structure, nor did he have anything to do with the relationship between Boom and Xcepts.

Xcepts was scammed by Boom, which merchants having no direct contact with Xcepts except knowing that Paul Schroeder was associated in some way, had the impression that Xcepts scammed them. When Boom failed to pay out and vanished, and Xcepts and Paul Schroeder became the target of the scammed merchants.

Xcepts allegedly paid more than three million USD and USDT to Boom, which, in turn, only paid out €700,000 to one entity. Thus Boom has allegedly vanished with millions of stolen funds, not just from merchants they placed with Xcepts but with many other payment processors worldwide.