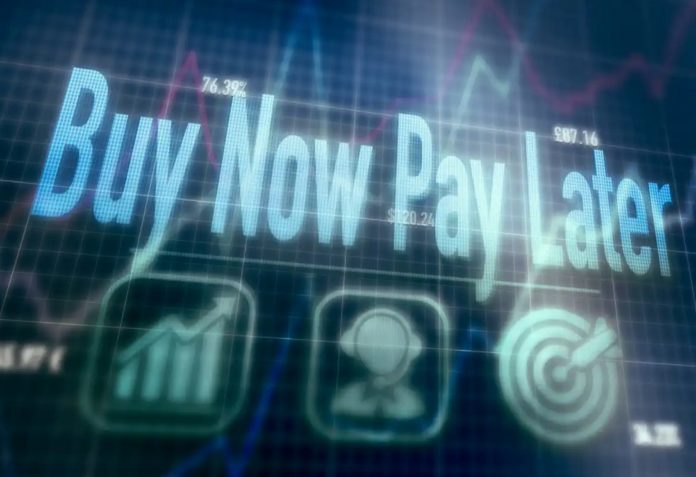 Klarna CEO Sebastian Siemiatkowski called the entry of Apple into the Buy-Now-Pay-Later space is an “amazing” development that underlines the value of the business model. He added that the business model itself is “extremely recession-proof” because it relies on smaller balances for consumers and has an underwriting structure that is more flexible than the ones employed by banks or credit card companies.

“If we change our underwriting model, in just two months, 50% of the balance sheet is underwritten according to a new model,” he said, arguing that this ability to swiftly change its approach when economic conditions shift gives “us a very strong, recession-proof model.“

Siemiatkowski’s comments came a day after Apple announced that it was pushing forward with its own Buy-Now-Pay-Later offering, which put pressure on Klarna and the other players in this segment. As a result, the shares of Affirm and Block dropped more than 9% during Thursday’s session.

Siemiatkowski acknowledged that Klarna has been running a loss and recently announced job cuts in an effort to control costs. However, he added that the fintech had been profitable until 2018 but has lost money in recent years as it spent heavily on U.S. expansion.