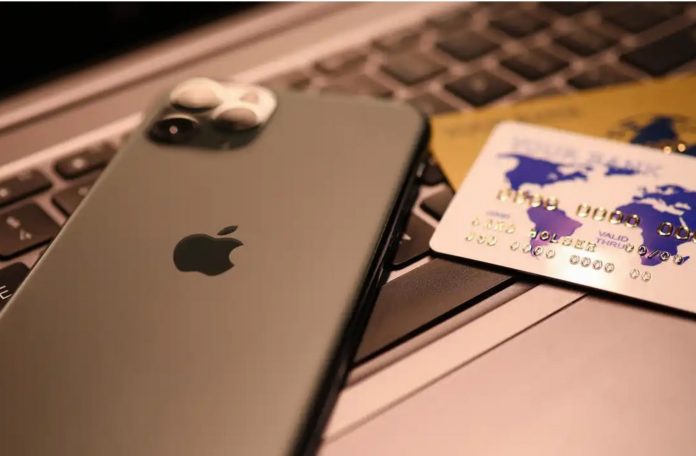 Apple unveiled its “Buy Now, Pay Later” service, which will operate out of a wholly-owned subsidiary called Apple Financing LLC. The company has the necessary state lending licenses to offer the feature. The new service will make financial services a deeper part of its ecosystem. Apple has to compete against PayPal and Fintech unicorns such as Affirm and Klarna.

Users can split the cost of an Apple Pay purchase into four equal payments, spread over six weeks, with zero interest and no fees. The plan will be available everywhere Apple Pay is accepted – in-app and online – while upcoming payments can be tracked via the Apple Wallet. If loans aren’t repaid, Apple will no longer extend credit to those users, though the company said it wouldn’t report the missed payments to credit bureaus.

Official BIN sponsor Goldman Sachs will give access to Mastercard’s network, providing the ability to issue payment credentials directly. In the past, Apple has worked with Goldman to issue the Apple Card in the U.S., while partnering with Barclays in the U.K.

Apple will handle credit checks, underwriting, and lending, but will likely continue using licensed partners for its financial operations. Getting and maintaining a banking license would be a big headache for the company and may see it stray too far from its mission statement. Moreover, banking in general is a relatively low-margin business.