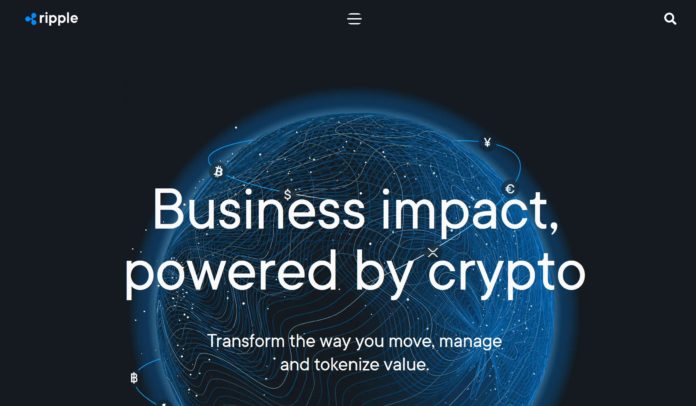 It has become quiet about new partnerships of the San Francisco-based blockchain pioneer Ripple (www.ripple.com) since the ongoing legal proceedings with the U.S. Securities Exchange Commission (SEC). But now, the partner network seems to be expanding again, and Ripple is entering into a cooperation with the Lithuanian fintech FINCI (www.finci.com), which enables cross-border payments and could increase Ripple‘s influence in Europe.

Together, the two companies plan to offer services to retail and B2B customers. FINCI will use RippleNet‘s ODL to facilitate payments between Europe and Mexico without using so-called pre-funding accounts. Mihails Kuznecovs, CEO of FINCI, said that the company is looking forward to the cooperation with Ripple and wants to use the technology to process all payments worldwide in the long term. Kuznecovs and his company have discovered inefficiencies in international payments, which they want to solve with Ripple.

As Ripple’s European CEO, Sendi Young, explained, cross-border payments have traditionally been slow, complex, and unreliable. ODL now enables payments to more than two dozen countries, including Poland, Singapore, Mexico, and Thailand. According to Ripple’s European head, payment providers can make significant savings by using the technology. In addition to companies, states are now interested in the ODL protocol. The Republic of Palau wants to work with Ripple to create a state digital currency and enable cross-border payments.