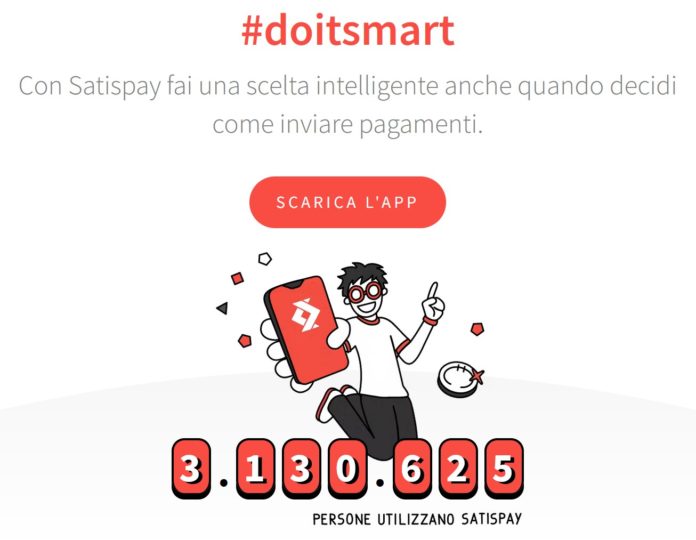 Alberto Dalmasso, co-founder and CEO of Satispay, says the company has “more than doubled” its customer base and launched in three new markets in the past two years, with offices in Luxembourg and Berlin. The company currently has about 300 employees. Satispay says it has a network of three million consumers and 200,000 merchants.

With the new funding, which will go toward fostering growth and international expansion, Satispay has raised a total of more than €450 million in the capital since its inception.

Founded in 2013 and based in Milan, Satispay is a mobile payment alternative to credit and debit cards. Its mobile app allows users to pay at physical and online stores and exchange money between friends. Satispay claims to offer merchants a “transparent and advantageous” pricing model with no activation or monthly fees.