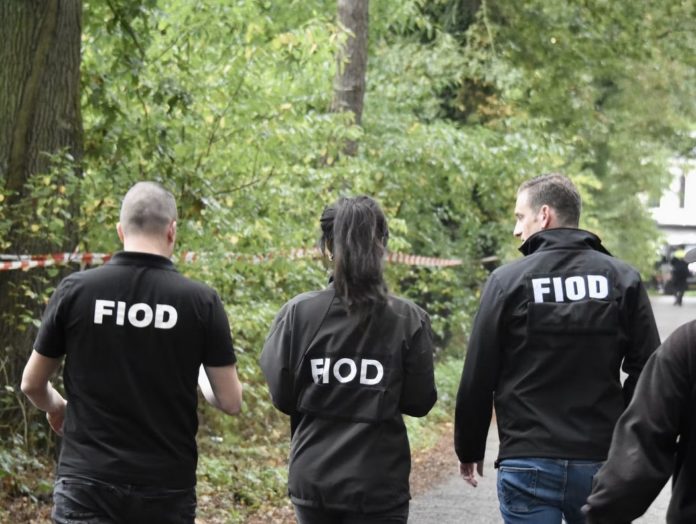 According to the SEC’s complaint, Dover Torres Braga founded and controlled Trade Coin Club. This MLM program ran from 2016 to 2018, promising profits from the trading activities of a purported crypto-asset trading bot. The SEC alleges that Braga and Paradise lured investors with false representations that the bot was conducting “millions of microtransactions” every second and that investors would receive a minimum daily return of 0.35 per cent. However, instead of using investors’ funds for the purported trading bot, Braga allegedly diverted investors’ funds for his benefit and to pay a network of global Trade Coin Club promoters, including Paradise, Taylor, and Tetreault.

The SEC’s complaint seeks injunctive relief, restitution, and civil fines. The SEC filed a second lawsuit accusing Jonathan Tetreault of violating federal securities laws and broker/dealer registration requirements. Tetreault has agreed to settle the SEC’s charges without admitting or denying the allegations. The settlement is subject to court approval.