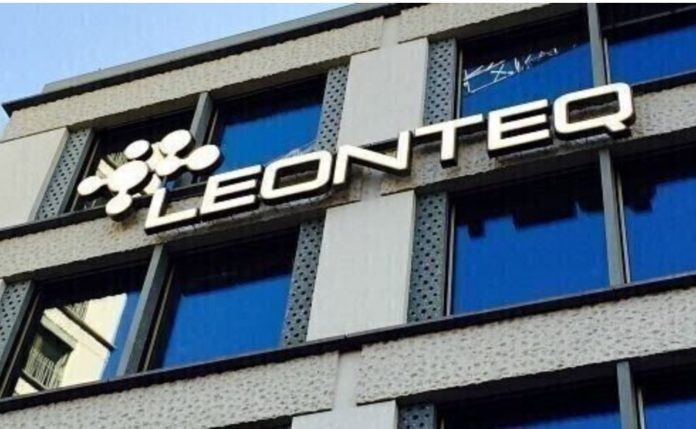 The allegations centre on two deals the SIX-listed fintech company had made for a French workers’ cooperative in early 2021.

The report added that the information should have reported the deals as suspicious to French authorities for possible money laundering and tax evasion. That should have been done after it was discovered that large commissions were paid to a company in the British Virgin Islands rather than the broker in France who sold the investments on Leonteq’s behalf.

The whistleblowers also accuse Leonteq and its internal auditor, EY, of failing to conduct a thorough review.

They added that documents and records related to the trades seen by the British business daily would raise questions about weak controls, a culture of rule-breaking and poor corporate governance at Leonteq. The company traded 29 billion francs worth of structured products last year.