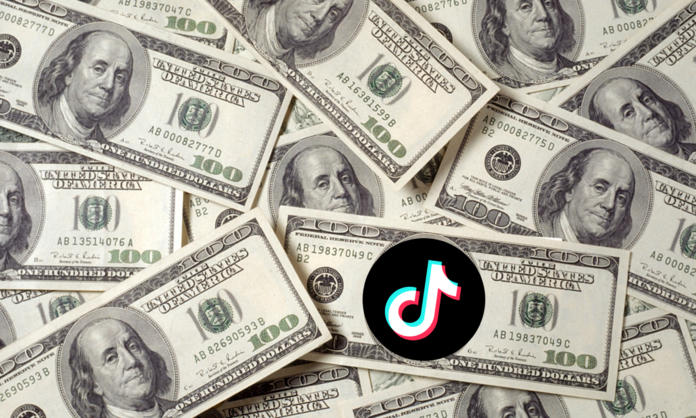 For years, most fintech startups gave Instagram stars a wide berth. To reach a younger target group, they are now increasingly turning to influencer marketing. But can financial products even be promoted in this way? Step, the US bank for teens, was able to win over 16-year-old influencer Charli D’Amelio. the U.S. is a star in Step‘s target group. On Tiktok, she was the first user with more than 100 million subscribers – and on Instagram, there are 34 million. Likes for Step exploded on D’Amelio’s account. Four thousand likes became 3.2 million.

The Future of Financial Marketing?

While advertising with stars from social networks has been standard practice in the fashion or fitness industries, for example, for some years now, fintech companies have been somewhat reticent in the past. Financial startups in this country tend to rely on Facebook, Google, and TV commercials for online marketing. Even billboard advertising is part of the marketing strategy.

In one of the first significant influencer marketing campaigns, the US rapper Snoop Dogg was promoting the Swedish payment provider Klarna. The musician also joined the fintech right away. It suddenly put the brand, which had not been aimed at end customers at all in previous years, on many people’s radar. Especially intending to build a hip brand, the advertising helped. It was also a successful coup to set the company apart from traditional banks.

By contrast, Germany’s N26, as well as the other smartphone banks, have been reticent. They have visually appealing cards, and everything is Instagram-ready – but the companies have not yet relied on large influencer campaigns. “While N26 always acts like they’re reinventing the world, the marketing strategy is quite dated,” says Robin Kiera of consulting and marketing agency Digitalscouting. With billboard advertising, with which the Berlin fintech is on the road in metropolises such as Paris, London and New York, it would not optimally reach its target group, analyzes the expert.

Recently, however, N26 has its new account model promoted by three influencers, Anne Bodykiss from fitness, Kim Caramella for lifestyle, and tech vlogger Jonah Plank. Instead of confronting the new target groups “only one-sidedly with short advertising messages,” the company wants to get into close contact with the new customers, says marketing director David Zander.

But the fact that influencer marketing can also bring problems, especially in the regulated financial industry, is illustrated by another prominent case: the exciting fintech Lanistar recently got into trouble with the British financial regulator. Overnight, the startup, which plans to offer a credit card with Mastercard, had hired 3,000 influencers to promote its upcoming launch, including soccer player Kevin de Bruyne. The regulator immediately warned that Lanistar did not have a license so far, even though it announced an offer to that effect. A bitter setback for a young company.

Not least, for this reason, it is controversial whether influencer marketing is worthwhile for fintech at all. After all, the financial products often don’t match the image of the influencers – and are therefore not credible in case of doubt. Financial blogger Ellie Austin-Williams told the British startup magazine Sifted, for example, that Instagram posts would do little for fintech. They lack the trust for advice from beauty bloggers on topics such as bank accounts or investments.

The difficulty is finding suitable influencers. The Austrian influencer Madeleine Alizadeh focuses on sustainable topics with her channel Dariadaria. She recently promoted the green neobank Tomorrow, whose unique selling point is sustainable investing. Or Madame Moneypenny, who advises women on investment topics in her community, recommends stock portfolios with low fees.

It’s a similar story with 16-year-old Charli D’Amelio, who promotes an account for teens. In those cases, the target audience and product do match. In D’Amelio’s case, it didn’t stop at advertising: Like Snoop Dogg at Klarna, she recently participated in a $50 million funding round to Step, alongside Justin Timberlake and the Chainsmokers. However, fans who like many posts must also become bank customers. This proof has yet to be provided.