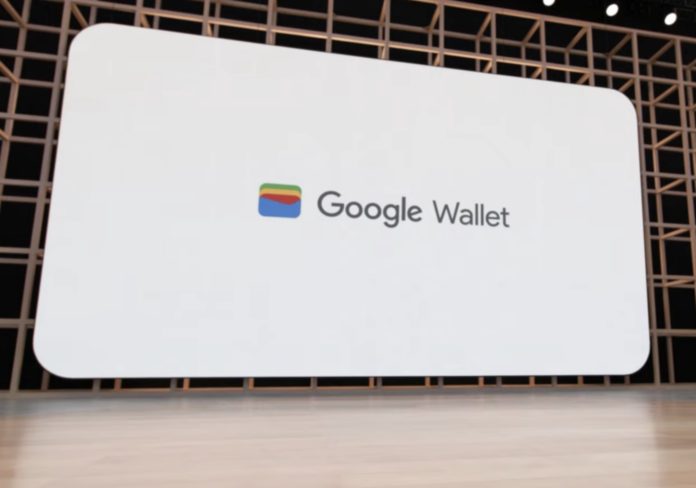 Google Wallet is back. Instead of focusing on payments, Google wants to expand the scope of the pay app again. At the Google I/O developer conference, Google announced that it would be relaunching Google Wallet, introduced eleven years ago when it replaced Google Checkout. Five years ago, Google Wallet was integrated into Google Pay – and this year, Google Wallet will be available again as a standalone product.

With the new version of Google Wallet, the company wants to offer a digital wallet with an ID function. The new Google Wallet is supposed to be able to store all kinds of digital documents. This starts with credit cards, payment cards, gift cards, and reward cards and goes to official IDs such as driver’s licenses or passports.

Once a credit card is registered in Google Wallet, it should be possible to use it for payment throughout the entire Google ecosystem. This includes the Play Store, for example. In addition, purchases can be made via the Chrome browser. Furthermore, digital driver’s licenses, passports, and ID cards can be stored in a Wallet to identify oneself with the smartphone.

It should also be possible to store digital car keys or digital room keys from hotels in the Google Wallet app. Google envisions that it will be able to hold proof of vaccination and tickets for events. It will also be possible to manage access and boarding passes. The goal is for customers to store all their travel documents, means of payment, and much more in the app. Google is counting on many partners to support the system.