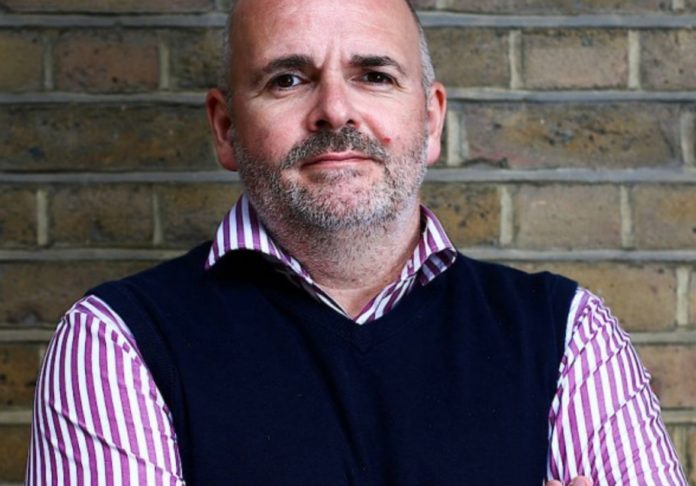 He is certainly not a buddy of managers of listed companies. Fraser Perring (Twitter) is a notorious short seller , making money short-selling attacks against companies. He is one of the people behind Viceroy Research LLC, an investigative financial research group registered in Delaware, USA. Perring, the self-proclaimed “Grand Poobah of criminal shorts,” uses Twitter to expose their findings and run his campaigns.

In their investigations, the 46-year-old Fraser Perring, a former social worker in London, and his co-investigators are focused on uncovering potential corporate wrongdoings.

Perring is a short-seller with a mission. He claims to fight for a fairer world and more transparency in the financial sector. With his partners at Viceroy Research, he systematically looks for public companies where something is not right – in the acorporate structure, disclosures, oror business approach. He then bets on falling prices. In this way, he pressures the management to publicly discuss the allegations, which is already a victory in the first place.

Thus, The Briton was among the first to criticize Wirecard’s business model publicly. In 2016, he accused the payment service provider of fraudulent dealings and balance sheet manipulations. In the notorious Zatarra Report, Fraser Perring issued a price target of “zero euros” for Wirecard and launched a short-selling attack.

The Zatarra reports encouraged the Financial Times to critically research Wirecard, which had been protected for years by the German regulator BaFin. Fraser Perring was even allegedly attacked in his car by two men who threatened to harm his family if he did not withdraw the critical report. BaFin and the public prosecutor later targeted the “short-seller” and other stockbrokers.

It turned out, however, that Perring has always been right. He clearly won his bet on falling Wirecard prices. On 25 June 2020, Wirecard filed for insolvency following revelations that an amount of €1.9 billion was “missing.” In December 2022, the trial against the former CEO Markus Braun and other Wirecard managers starts in Germany.