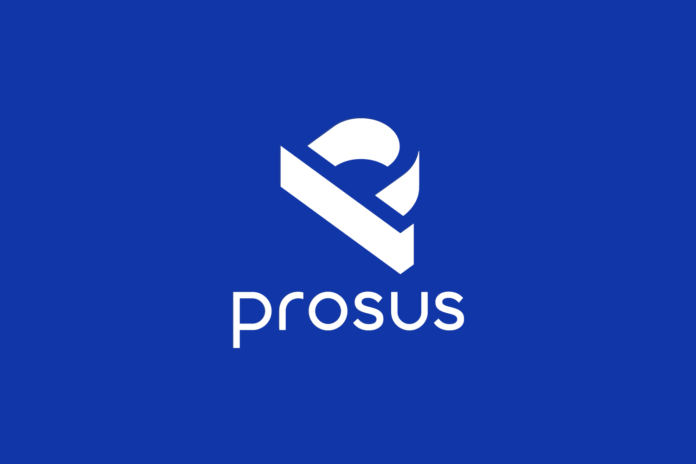 The Dutch-South African investment firm Prosus announced the termination of the $4.7 billion acquisition of BillDesk, which would have been one of the largest in India’s financial technology sector, saying conditions of the deal had not been met. The transaction would have given Prosus, which already owns fast-growing PayU, a dominating position in the Indian payment processing market.

Indian antitrust regulator had approved the acquisition on Sept. 5, more than a year after it was announced, despite concerns that BillDesk and Prosus-owned PayU would lead to concentration on India’s payments market. BillDesk powers payments for most of Indian government departments. At the time of the acquisition last year, Prosus said the high price tag was justified because of the scalability of the combined businesses.

“Certain conditions precedent were not fulfilled by the 30 September 2022 long stop date, and the agreement has terminated automatically in accordance with its terms and, accordingly, the proposed transaction will not be implemented,” Amsterdam-listed Prosus said in a statement Monday.

According to Reuters, a spokesperson for Prosus said there was no break fee associated with the deal.

Prosus indeed now believes the payments market in India has shown cracks in recent quarters and did not wish to go forward with honoring last year’s arrangement, two people familiar with the matter told TechCrunch.