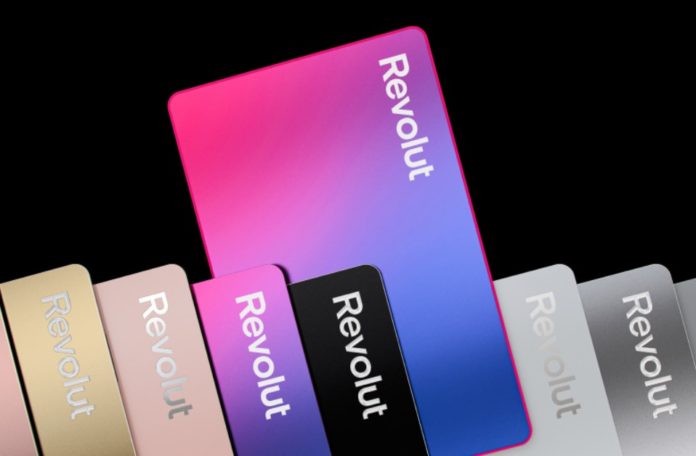 Fintech unicorn Revolut (website) with an e-Money license in Lithuania, says a targeted cyberattack has hit it. Hackers managed to access the personal data of more than 50,000 customers worldwide though no passwords or card Pins were accessible. No funds were reportedly stolen.

Revolut said that the Revolut database was breached through social engineering, no further details have been provided.

“We immediately identified and isolated the attack to limit its impact effectively and have contacted affected customers,” Revolut spokesman Michael Bodansky told U.S. media outlet Techcrunch. “Customers who did not receive an email have not been affected.”

Revolut announced that 0.16% of its customers were affected. The fintech would not disclose precisely how many users this is. According to its website, the company has about 20 million customers, so 0.16% would correspond to about 32,000 people. However, according to a disclosure of the breach to authorities in Lithuania, over 50,000 customers were affected, including over 20,000 customers in the European Economic Area (EEA).